At the beginning of 2018, Mrs Lund-Yates went to Arctic Lapland to see the Northern lights. Sam went along to see them too and brought back some incredible pictures to show the school. He was especially excited as Year Two's topic was 'Explorers' and they were learning about the North and South Pole.

Everything was completely frozen as the average temperature in January and February is -15 degrees.

Sam stayed in a log cabin and it was very warm and toasty.

To get around you have to travel on skis with long poles called Nordic Walking.

Sam went husky mushing, snowmobiling and to an ice hotel!

On the final day after some unsuccessful trips to see the Northern Lights, a clear starry night revealed a incredible scene. 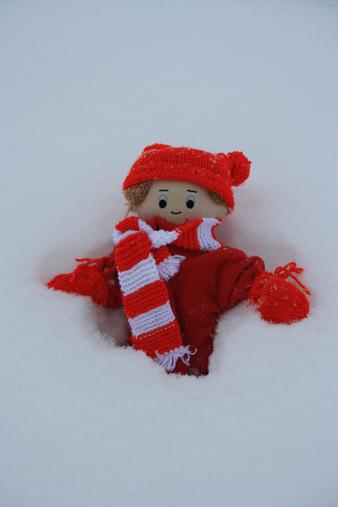 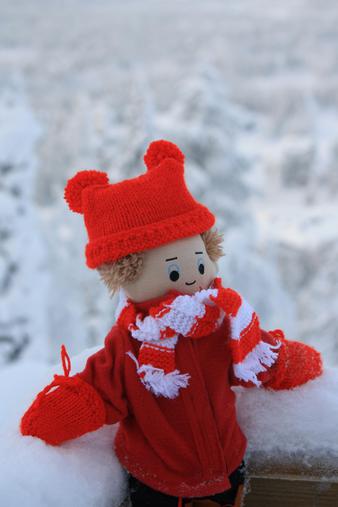 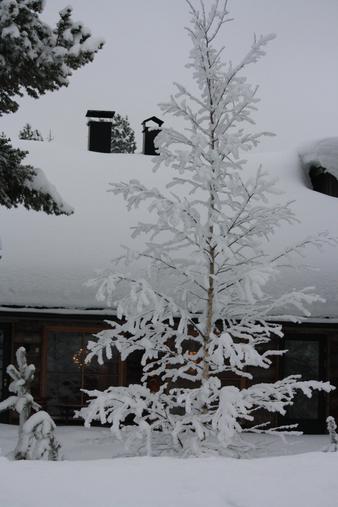 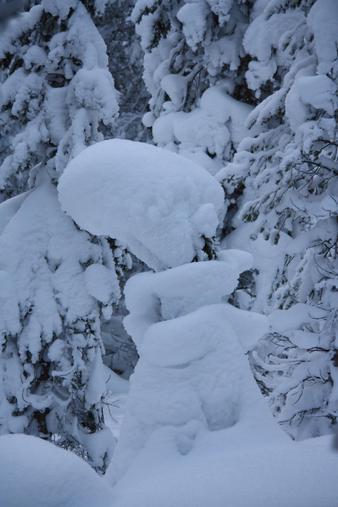 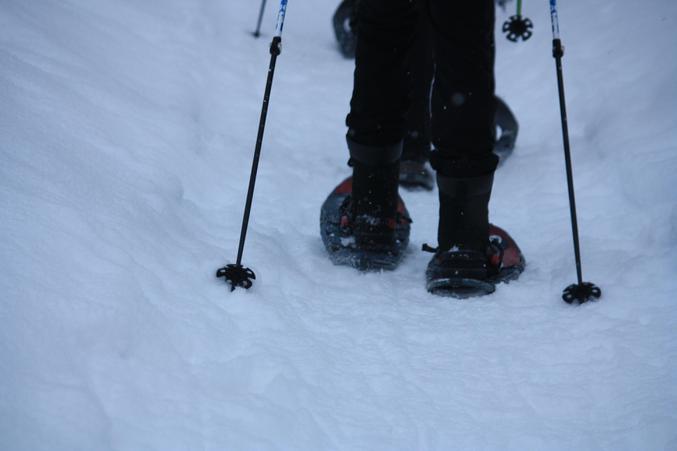 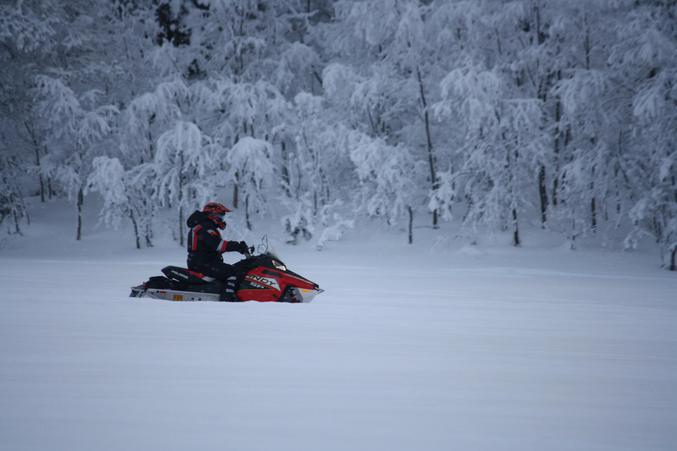 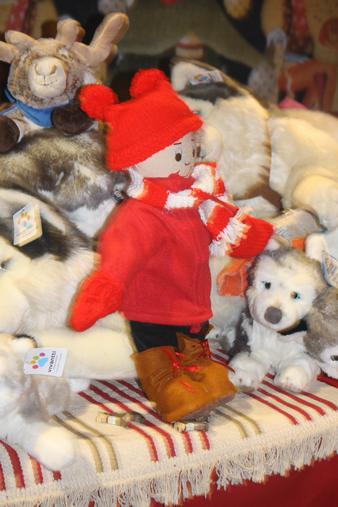 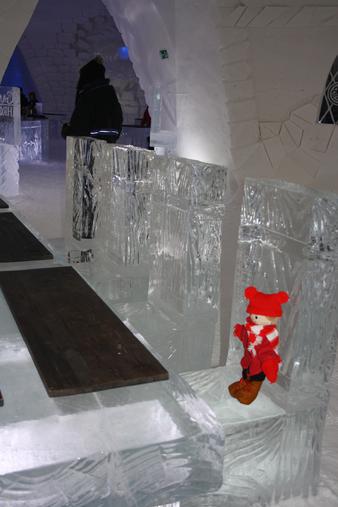 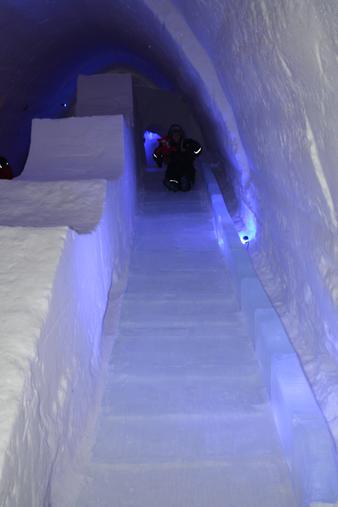 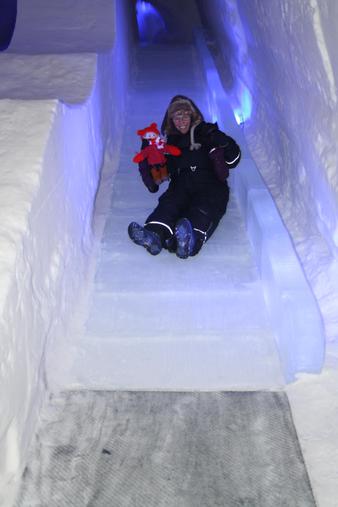 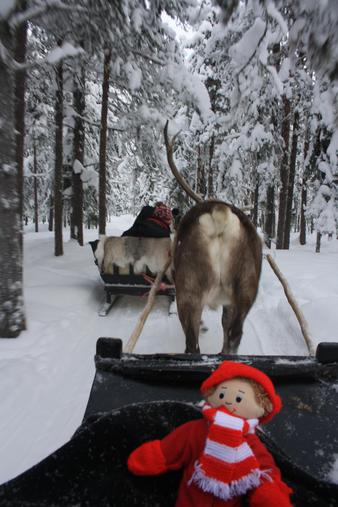 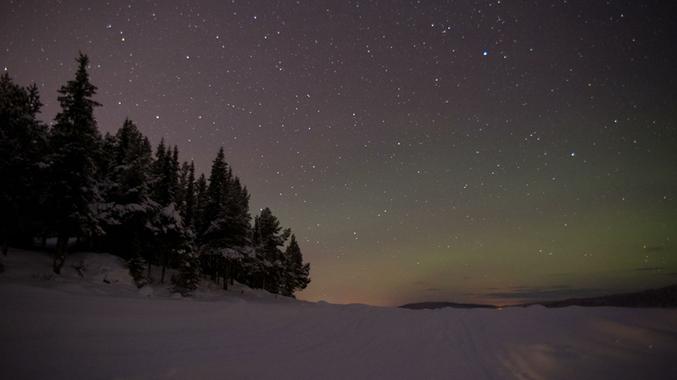 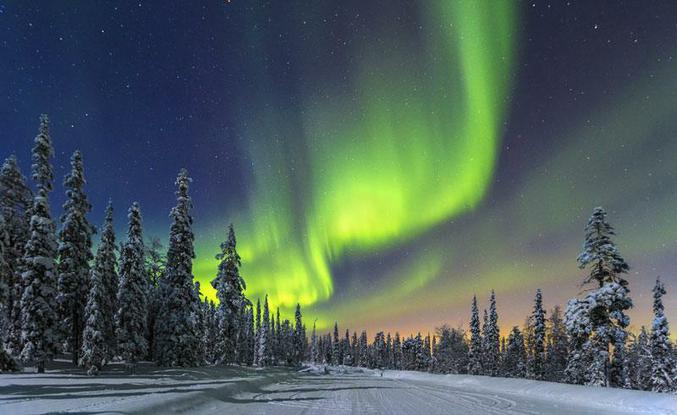